England more than 1,000 years ago – a young man named Rob Cole becomes an orphan and joins a travelling physician as an apprentice. He soon discovers his talent as a healer and his wish to become a physician grows fervently.

He therefore sets off on a perilous journey to Persia where he hopes to learn in Isfahan from Ibn Sina, the most respected doctor of all. 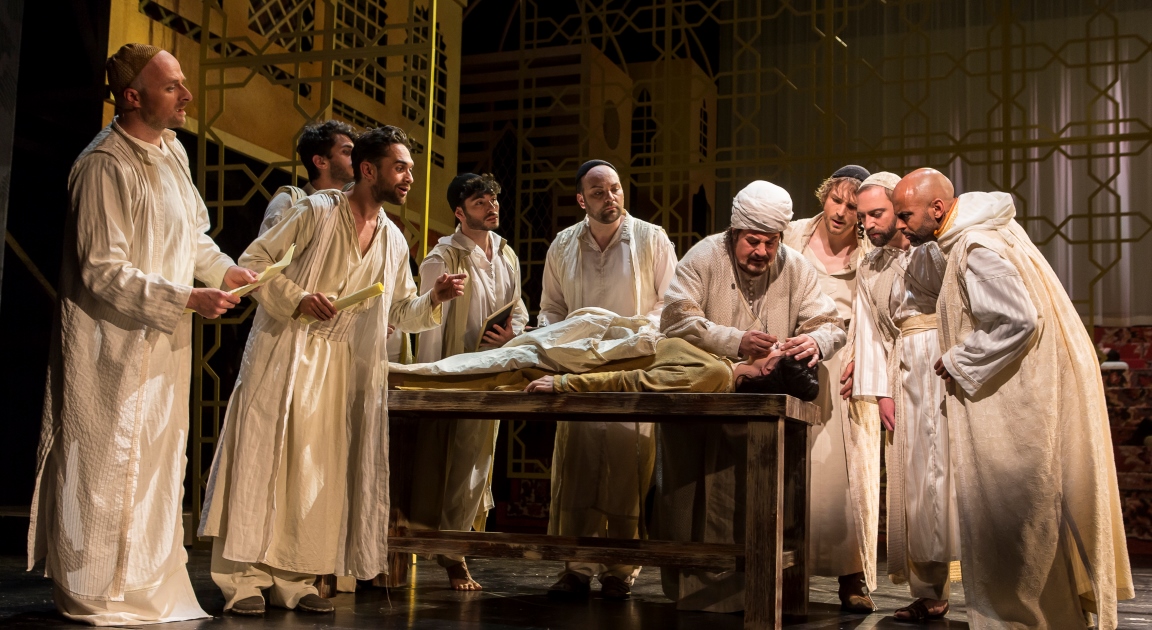 As, at this time, it is forbidden for Christians to study at Arab universities he must claim to be a Jew. This deceit forces him into a dangerous game of hide-and-seek. 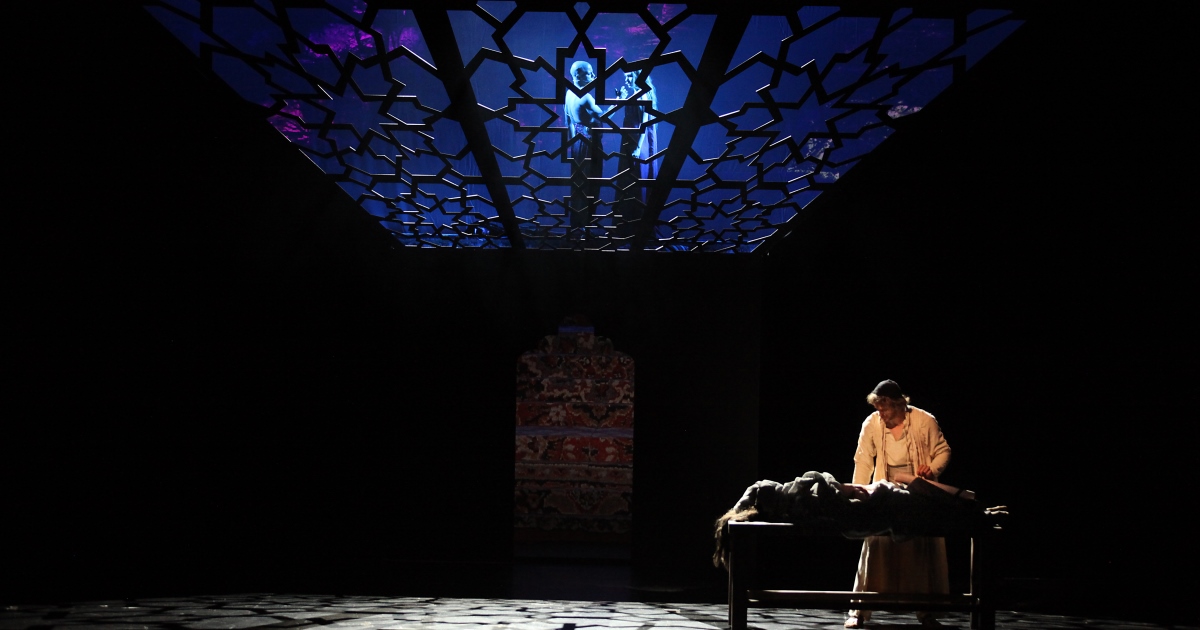 Risking his life, he researches into strictly forbidden areas of medicine, but his determination gives him the strength and courage to work on the realisation of his dream. He gains the trust of the Shah, but he cannot reveal his real identity to anybody. In this exciting situation he not only finds the love of his life, but also eventually discovers himself. 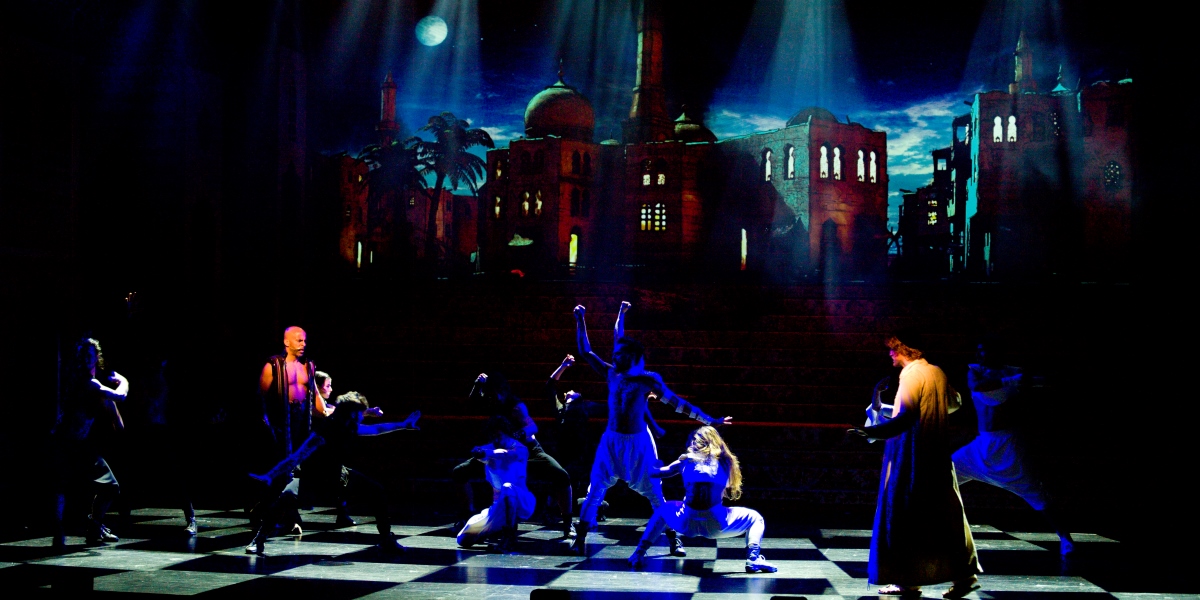 A thrilling story about the co-existence of cultures and the power of knowledge and love.