England, 12th Century: Robin of Loxley, the only heir to the earldom of Huntingdon, has grown up with Guy of Gisbourne, the son of the Castelan. The two boys each have a different social status and, even at this early age, they compete against each other in archery. There is an obvious rivalry between the two. 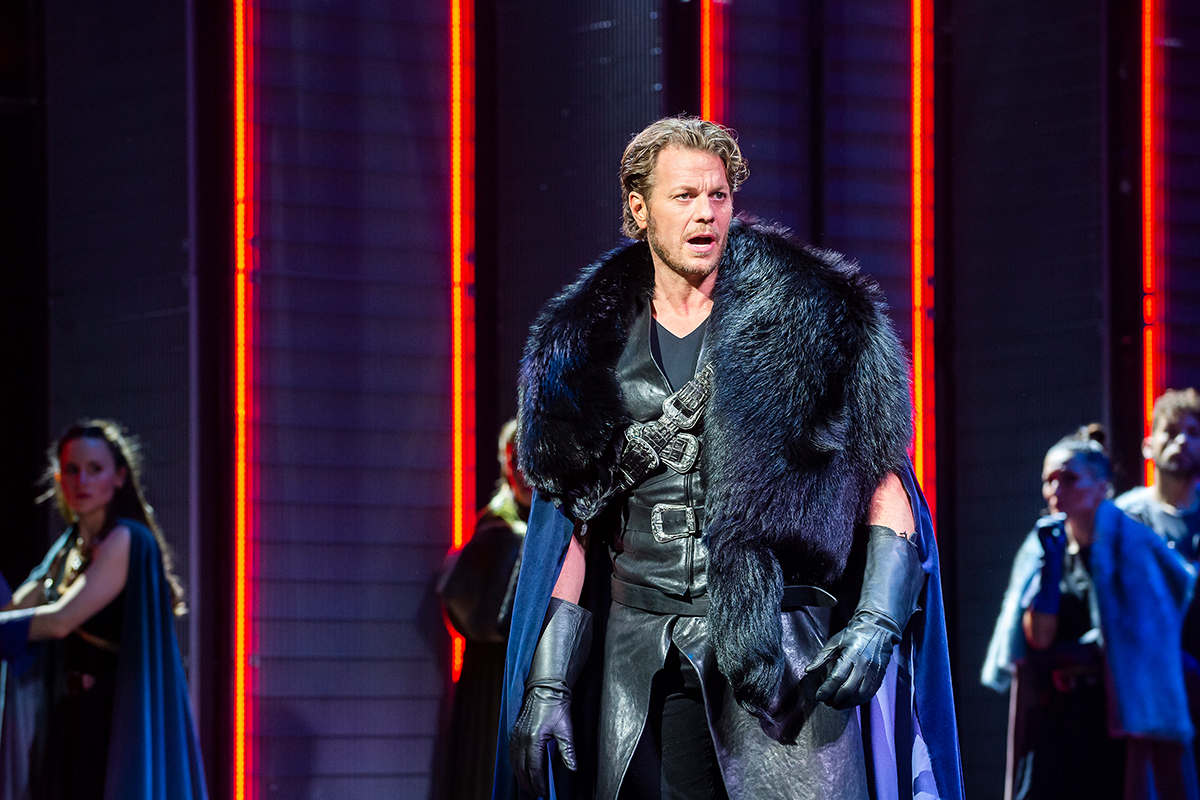 10 years later: At the wedding of Robin and the 14-year-old Marian, Guy of Gisbourne, by now the king's representative, appears and announces that he will go on the Crusade with Richard the Lionheart. To escape the pressure put on him by his father, Robin decides to leave with Guy. 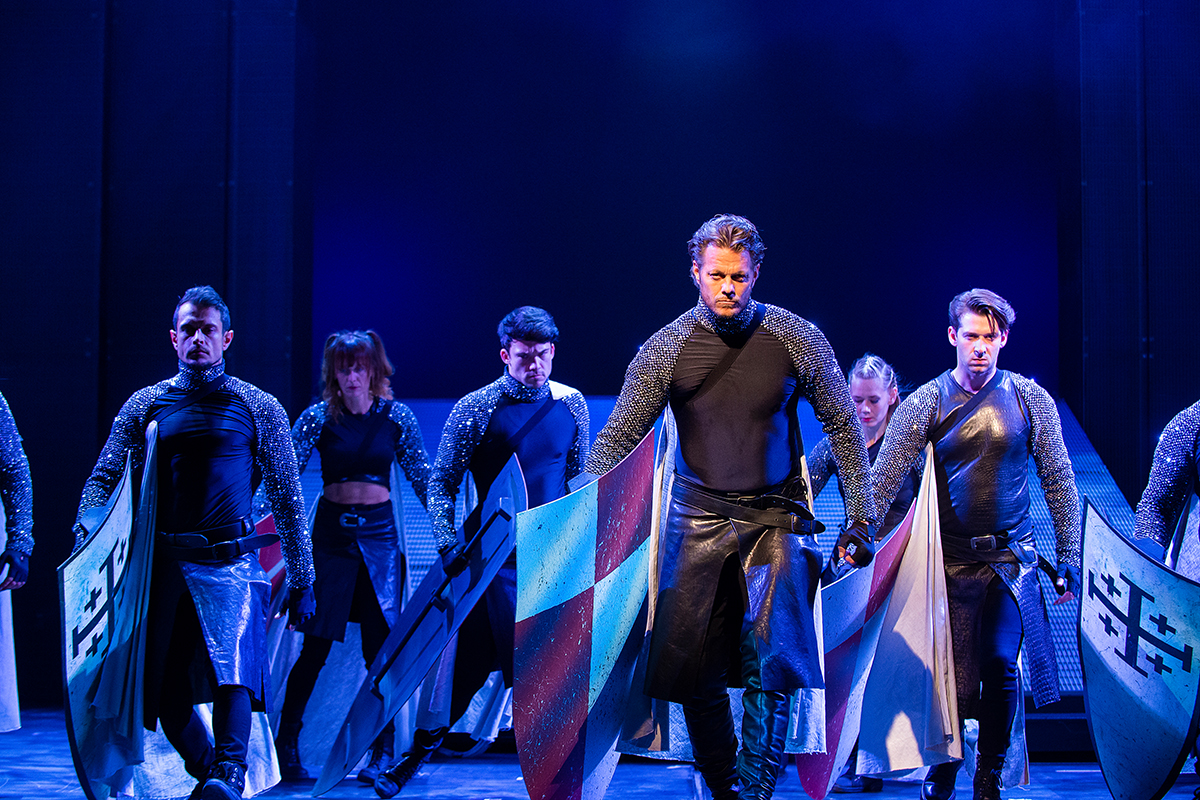 While the soldiers are fighting in the war, the people of England become more and more impoverished. Heavy taxes have been imposed to finance the Crusade. Guy returns from the war without Robin, who is presumed dead. He wants to take his place at Marian's side and rise socially, but she refuses to marry him. 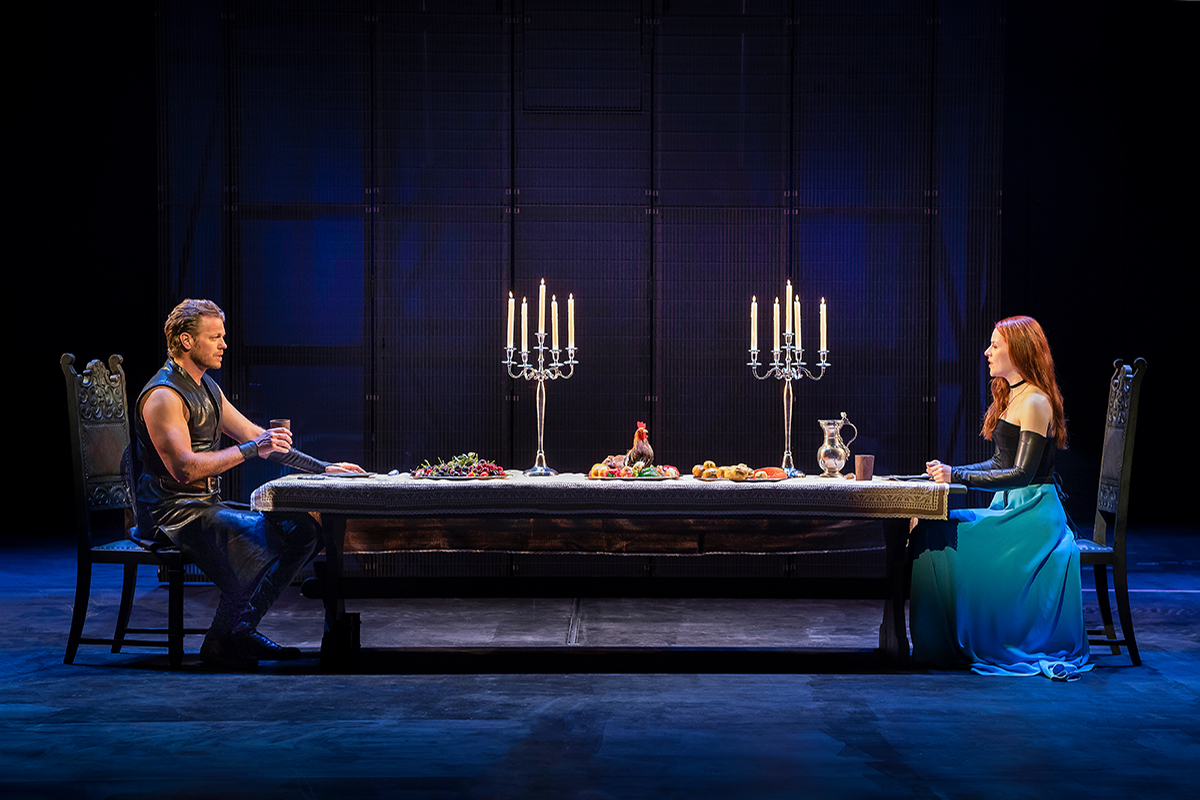 When Robin unexpectedly returns to Huntingdon as a ragged stranger, he disrupts Gisborne’s plans. Guy then returns to the court of the new King John, embittered and bent on revenge. Robin is traumatised at first by his experiences in Jerusalem and pays no attention to the suffering of the people. Instead he retreats to Sherwood Forest, where he meets a band of outlaws for the first time. 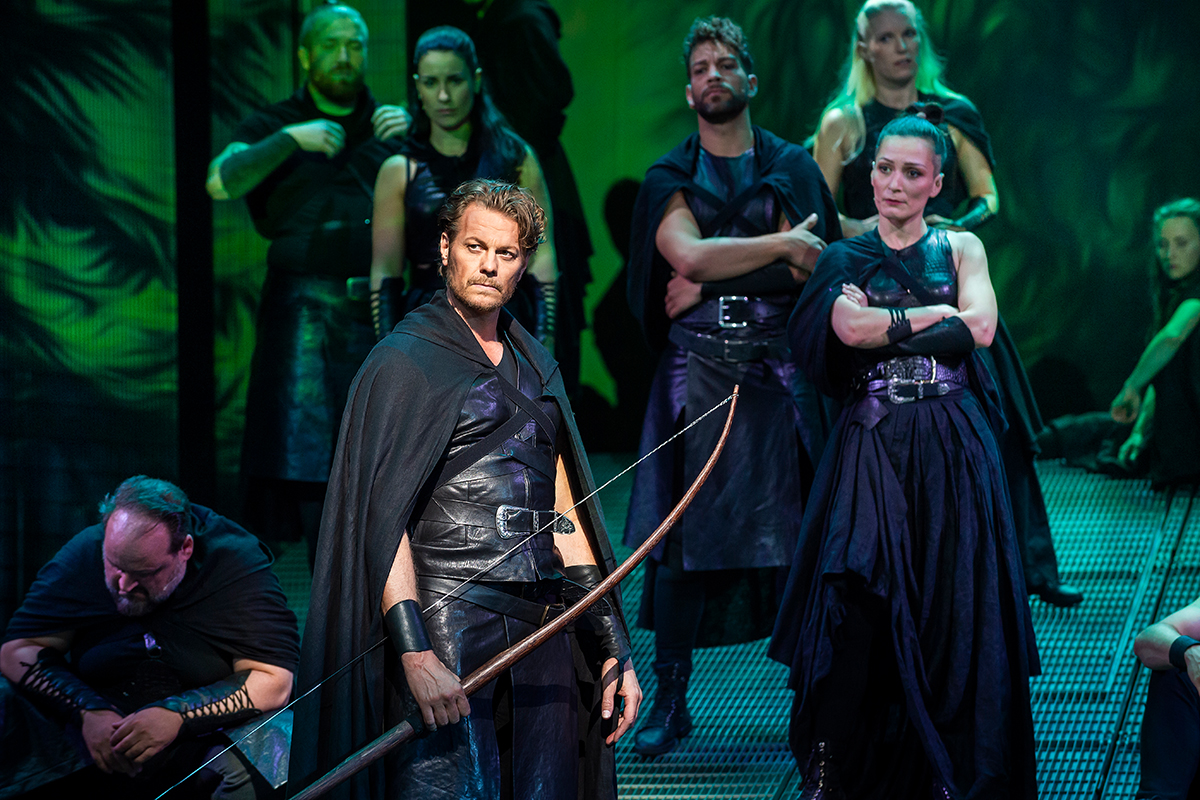 On his return from the forest, Marian reminds him of his social responsibility. He begins to realise the consequences of the rule of the aristocracy under King John for the people of his county and the entire country. 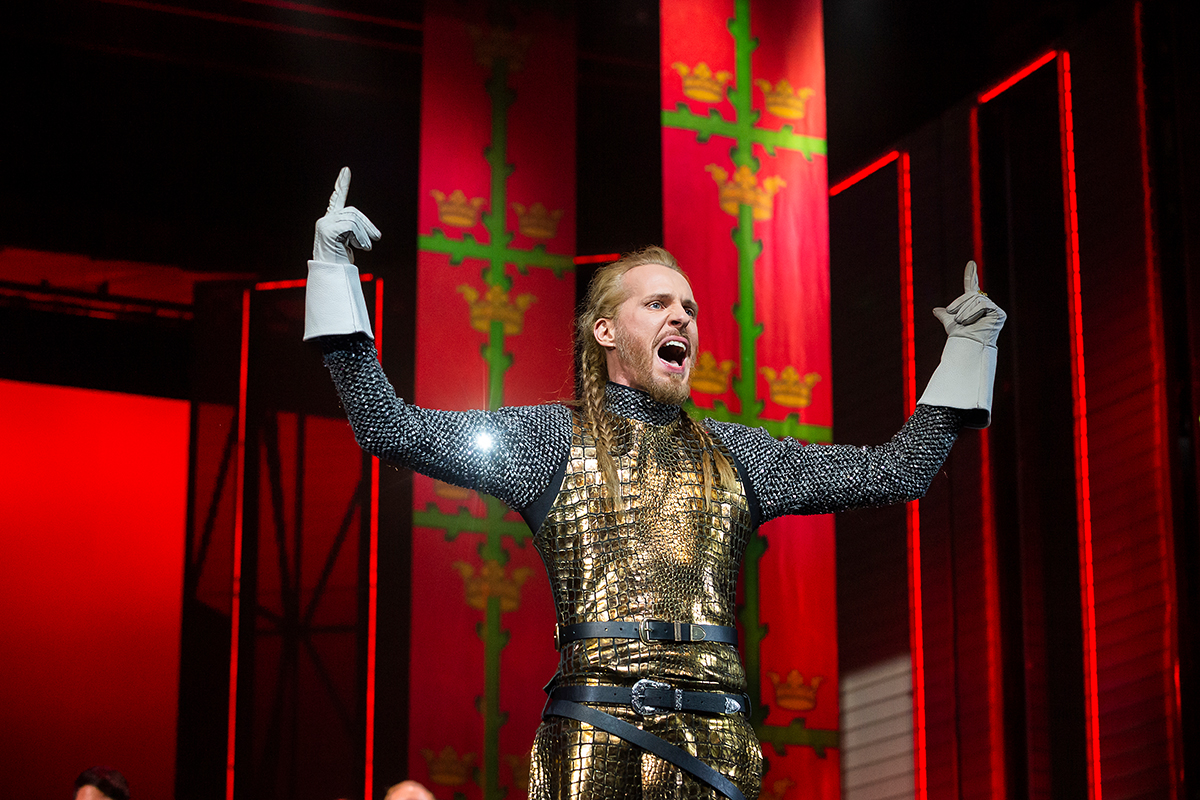 When King John kills Marian's father, Robin finally turns his back on the authorities and realises that they are responsible for the unworthy living conditions of the people. Together with the outlaws from Sherwood Forest, he sets out to fight for freedom and justice and begins to find not only himself but also the love for his wife Marian. 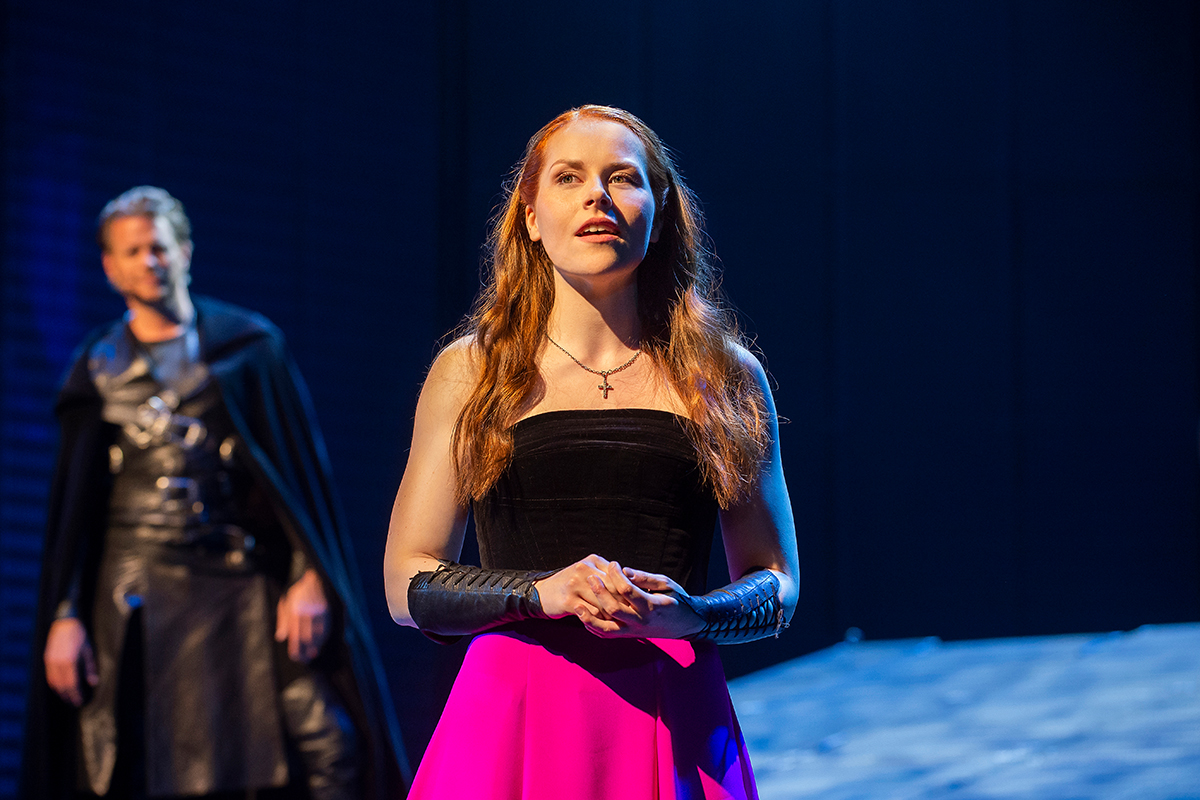