Edingburgh 1870: There is nothing Louis Stevenson would rather do than to escape the narrowness of Victorian smugness. From an early age he dreams of becoming an established writer but all of his leterary attempts remain unsuccessful. When he almost becomes reconciled to bury his childhood dreams Louis encounters the American lady Fanny Osbourne and his little son Lloyd. At a slapping pace Louis falls in love with this fascinating, self-confident woman. 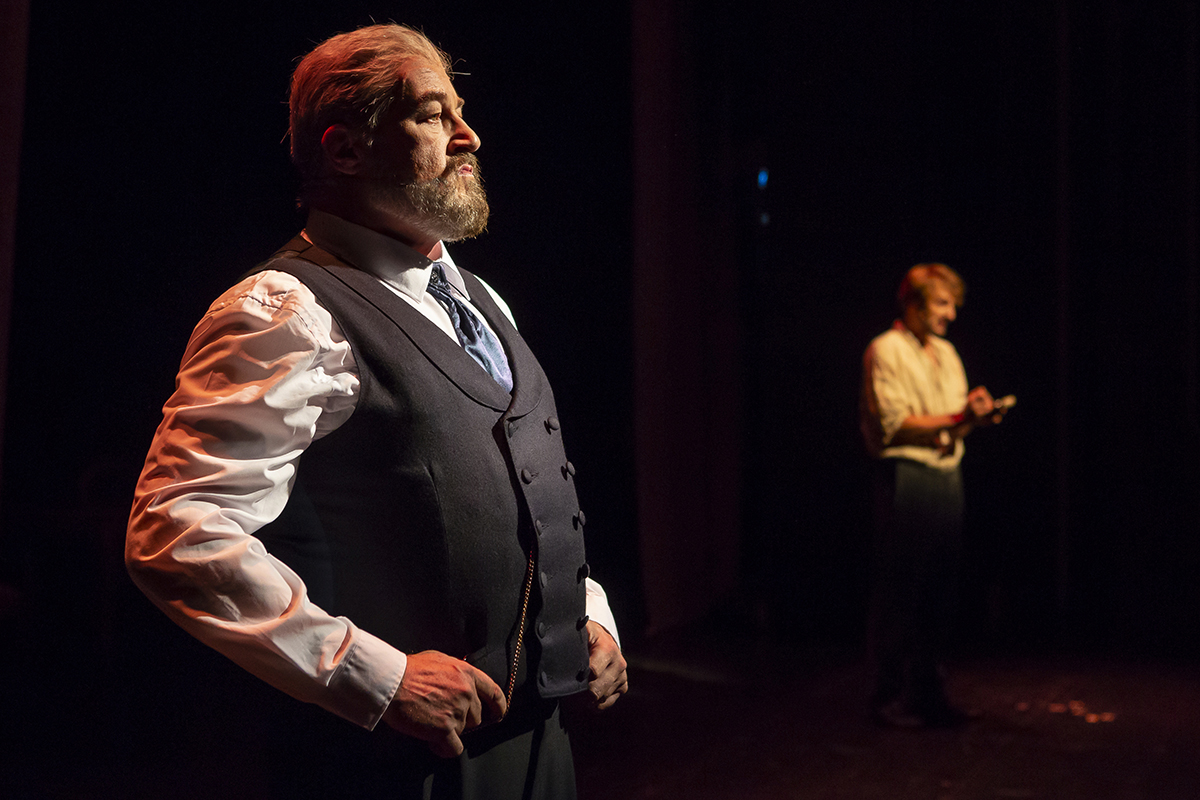 An exciting and sensual love affair comes to be but is soon overshadowed by the prospect of a rocky future: Although Fanny lives apart from her husband she still is married to him. Furthermore between Fanny’s son Lloyd and Louis a sincere friendship develops. 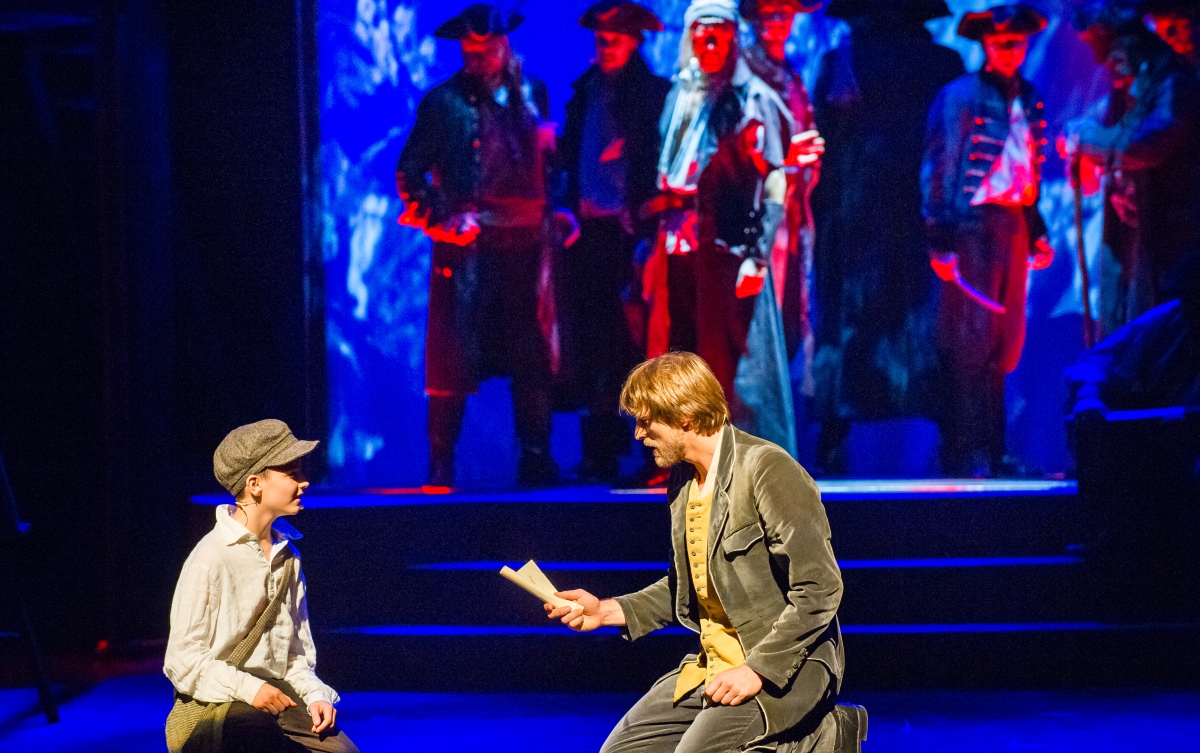 Inspired by his love for Fanny and the wish for freedom Louis commences to write a pirates tale that is ment to once capture the whole world: "Treasure Island". 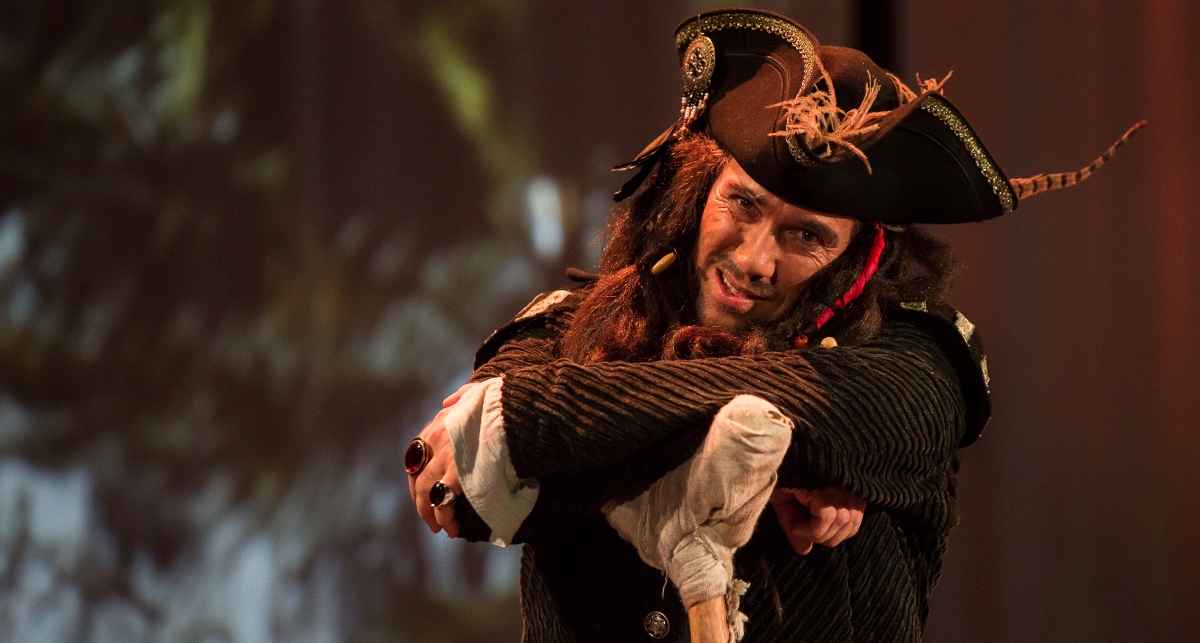 An exceptional journey begins, imbued with the certainty: freedom is he only one treasure worth to be found…